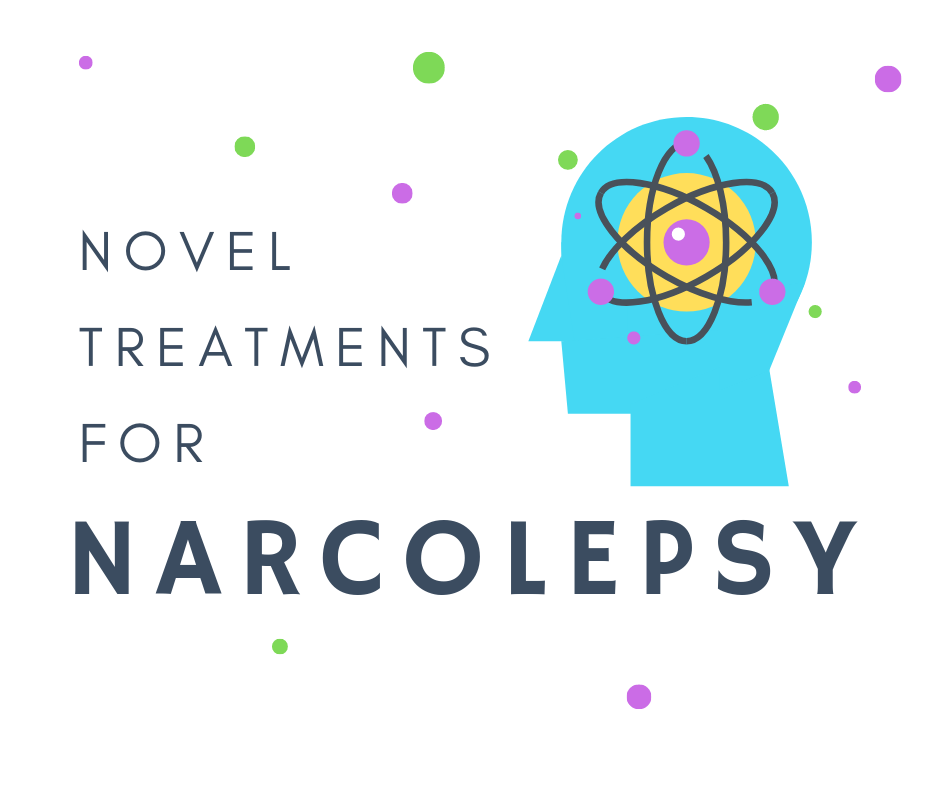 Did you know the FDA has approved 27 novel drugs so far in 2019, and two of those are for narcolepsy?! How amazing is that?! The diversification of treatment approaches and new therapies under development and gaining FDA-approval for narcolepsy in the U.S. is SO EXCITING!

In this post, I will provide an update on the narcolepsy drug development space and report back highlights from World Sleep 2019. This is Part II, Part I on hypocretin/orexin agonists is here.